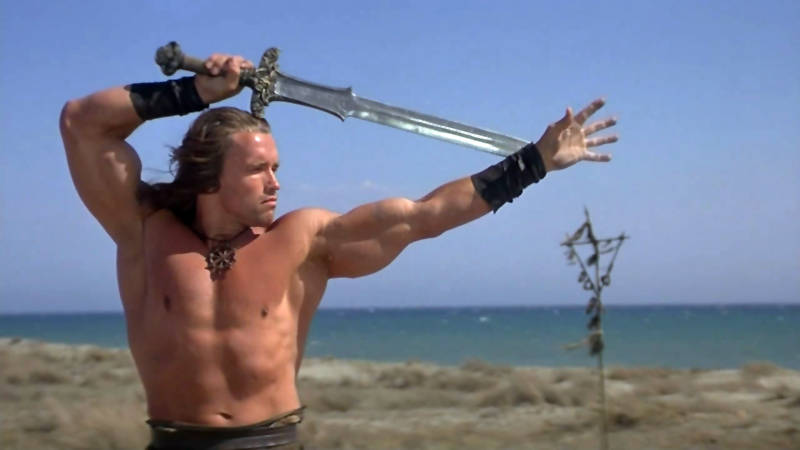 Look up! Waayyyyyy up! It’s election time in Canada and Canadians are talking about values. And it’s not because of battle flags flying over places of government or off the backs of pickups trucks. No, it is about “barbaric cultural practices.”

The crux of the matter, like so many things, plays on the oh-so-blurry situation created by discourses about beliefs or values and actions. Note that each of these are definable to varying degrees: the former remain invisible (although they can be talked about) while the latter can be made visible (by laws, for example).  In the name of what Canadians profess to belief and value, the government is asking permission to restrict what people do both within Canada and abroad (thus also blurring where the nation-state picks up and ends off, too!).

The most recent television ad in Quebec, “On est plus conservateur qu’on le pense au Québec” (It’s more conservative than you think in Quebec) plays the values card:

Translation? “They (Canadians, Quebecers) want new citizens to be sworn in (as Canadian citizens) to have their faces uncovered.”

To make itself clear Canada’s government has proposed Bill S-7 Zero Tolerance for Barbaric Cultural Practices Act, which will amends Canadian laws to:

Following on this are announcements to create a “barbaric cultural practices hotline” for the police, to which the response on twitter is going viral.

The Conservatives have carefully worded their election discourse about people whose actions they wish to regulate and thereby make visible. The Canadian Charter of Rights and Freedoms does not protect “culture” per se, only religion:

Everyone has the following fundamental freedoms:

Let’s stop here for now to simply notice how smartly the Conservative Party has played upon the blur created by supposedly common-sense talk and built into Canada’s legal system about how values and beliefs relate to actions:

Study religion and find out!