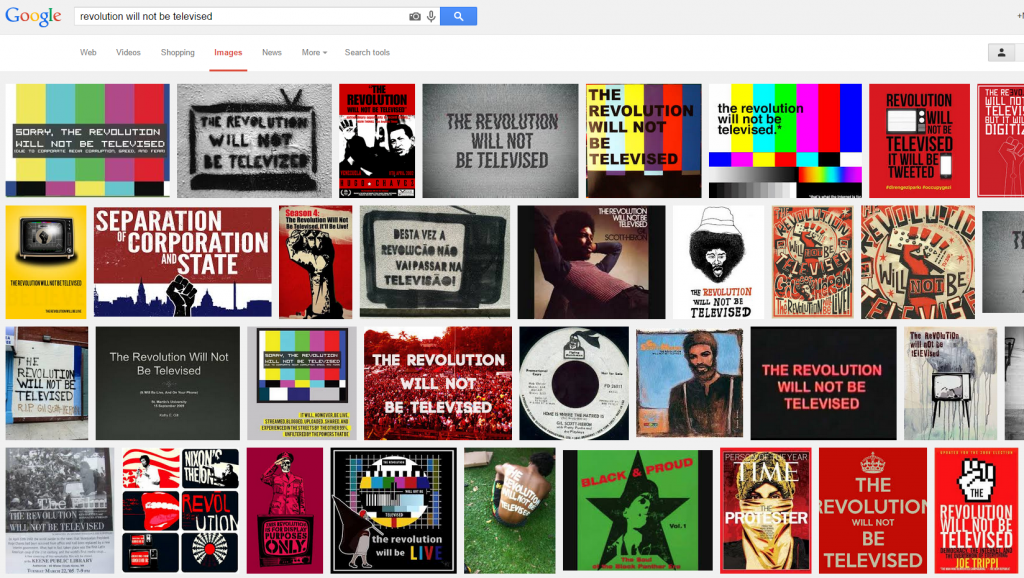 Yesterday, I read an interesting report from Educause about “The Next Generation Digital Learning Environment.” The report starts by criticizing the now-conventional Learning Management Systems (LMS) that are deployed with ubiquity by higher education institutions. Some see LMSs as essential to education and LMS services are projected to be a $7.83 billion dollar industry in 2018.

So what struck me about the Educause report? It argues that the LMS is a pedagogical dead weight around the necks of educators and learners alike:

“What is clear is that the LMS has been highly successful in enabling the administration of learning but less so in enabling learning itself. Tools such as the grade book and mechanisms for distributing materials such as the syllabus are invaluable for the management of a course, but these resources contribute, at best, only indirectly to learning success. Initial LMS designs have been both course- and instructor-centric, which is consonant with the way higher education viewed teaching and learning through the 1990s.”

I agree. Most LMSs are, as Moxy Fruvous sang, “stuck in the 90s.” Moodle is the only LMS I know of that actively supports discussions of learner-centered approaches and constructivist pedagogy. Perhaps this has something to do with the fact that Moodle, unlike the billion-dollar private players, is open-source?

And so I got excited. The Educause report seemed to agree with the point made by Jesse Stommel’s blog in Hybrid Pedagogy. Most LMS and their users participate in educational self-defeat.

I felt like revolution was in the air. The report come from a “nonprofit association” whose membership is made up of the key players of the billions-dollar education industry, like Blackboard Inc. Thinking about this curbed my enthusiasm and triggered my hermeneutic of suspicion.

The Educause discussion of Next Generation Digital Learning Environments (NGDLEs) hypes the myriad of putatively “open” and “free” apps and platforms that have great potential for interactive education. There is no shared or common “student assessment” thread that could connect the plurality of available apps and platforms. And so the report initially downplays the interest in “management,” which to me includes not only subduing the architecture of the LMS to its assessments (the ubiquitous “grade book” feature) but also the careful shaping of online platforms to provide designers with analytics and data about its end-users. Nowhere does the discussion of NGDLEs include an imperative to respect or uphold the FERPA rights of students and their data. FERPA applies to educational institutions, but not private industry.

Even Stommel neglects this in his analysis of the LMS and the touting of so-called open or free platforms. Both Educause and Stommel needs to take their analysis further. It is not only the gradebook spreadsheet that “kills” learning or is “genuinely Orwellian” in its ability to serve as a chokepoint against learning. It is the obsession with big data” and “student analytics” and “adaptive learning.” My suspicion is that all these trends of the future are code for a revolutionary disestablishment of higher education institutions.

The Educause report goes on to discuss several potential alternative architectures to the now-conventional LMS structure that would be developed organically by institutions themselves to create interfaces sufficiently simple for end-users to operate/configure without intensive support from IT. The analogy is not unlike the attack on institution-specific course hours by various policy makers and corporate interests: fulfill/demonstrate learning requirements via multiple sources without intensive allegiance/support to any one education institution.

Considering the analogy allowed me ask the question: who benefits from the death of the LMS? And, if LMSs die, where will the money from this billion-dollar-plus industry go?

“We need to adopt “NGDLE thinking,” whereby the functional domain set described above feels to us like a natural fit for any learning environment. We must, as a community, encourage one another to move culturally and socially into the NGDLE mindset. Allowing evolution in our thinking about the nature, purpose, and conduct of higher education teaching and learning is one of the best ways to ensure the arrival of the NGDLE.”

So educational technology is the spearhead of a revolution in higher education that changes which actors get to exert proprietary control over the entire market for higher education.

My hunch is that several industry players are betting that when LMSs die, the walled-gardens of most colleges and universities will also collapse. The strategic issue is not just about billions of LMS dollars, but the “freeing” of tuition dollars and state funds.

Am I mistaken in my reading of this issue? This revolution, unlike the one that Gil Scott-Heron said would not be televised, is definitely going to involve today’s Xeroxes and NBCs – just look at the Educause Member Directory – who have joined together in order to change the (inter)face of higher education.