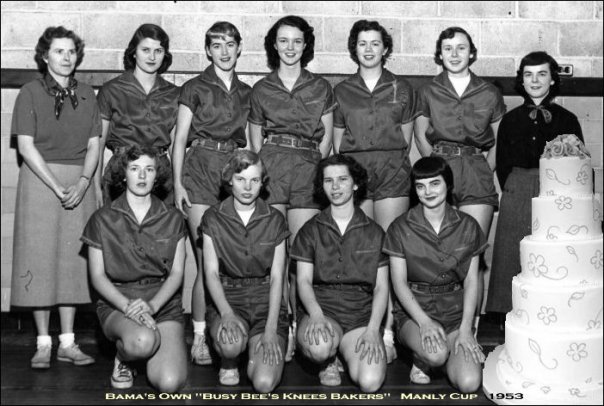 Yes, the annual Manly Cup — said by some to have begun as a tag-team baking competition sometime in the late 1800s but revived only as recently as 2009 — took place last night and, while keen to maintain our journalistic objectivity, we’re sorry to report that it was a sad day in Professorville. 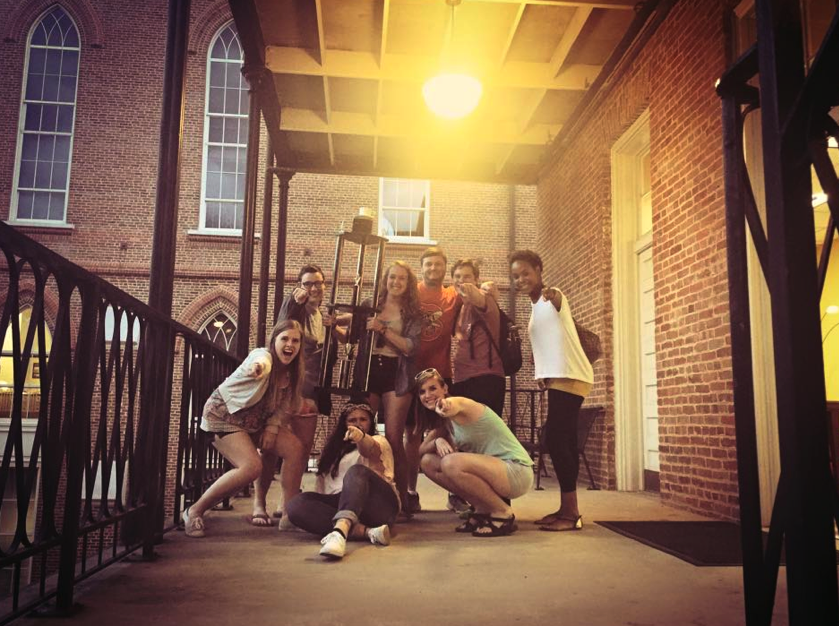 In the past this yearly event has even taken on the form of tournaments of brawn and contests of derring-do (rumors are that out of town, professional ringers were brought in to prop up the faculty’s amateur kick ball team last year but the NCAA found no credible evidence of this and so we really wish people would just stop spreading such vicious rumors); this year’s challenge was a Wikipedia race — two groups, two computers, two big screens, but one common Wikipedia page to start on and then the challenge was to be the first to get to a randomly selected second Wikipedia page but only by clicking the links on each page. 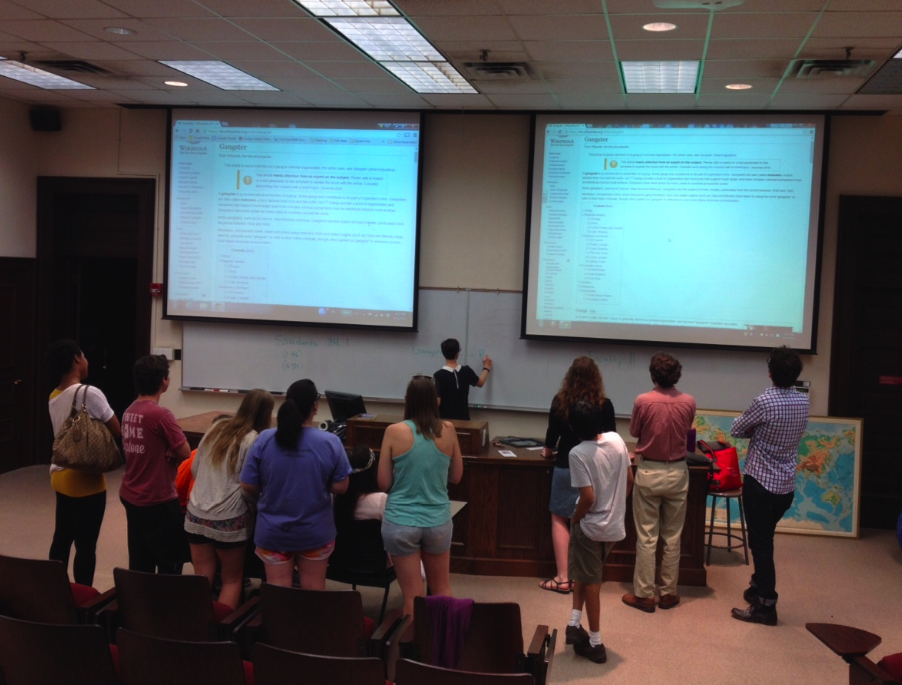 No one kept score — at least that’s how Nathan Loewen, who was out in left field for the intrepid faculty team, remembered it when interviewed afterward in the locker room — but we do know that the first game, won in only 1:46, curiously resulted in an eruption of jubilation (i.e., old timey hootin’ and hollerin’) from only one of the two teams. 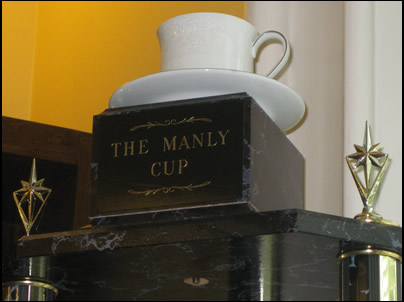 When later asked for comment, the faculty’s star forward, Sarah Rollens, thought the prof’s best chances came when the students didn’t have a clue what the target word signified. “We needed more words like ‘Narwhal‘…” Steven Ramey muttered, seated at his locker, towel over his head.

Russell McCutcheon, who became quite emotional at the loss and could therefore not be reached for a post-game comment, kept yelling “Click Peanut Butter! CLICK PEANUT BUTTER!” all throughout the event. 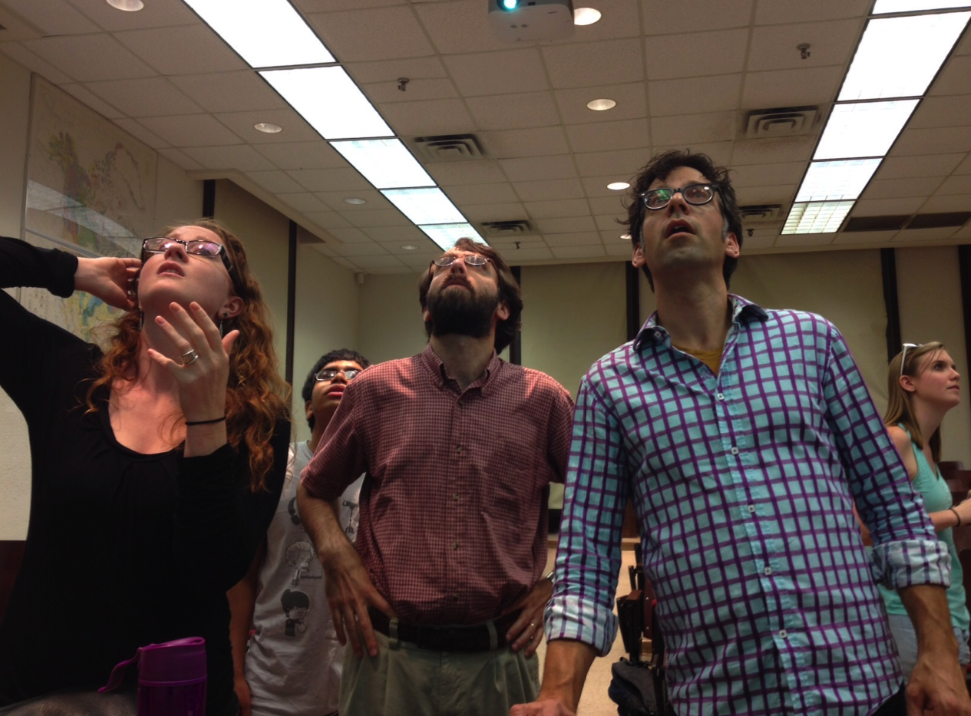 As for the students, their mood was inexplicably rather more upbeat; they reported that the score (something like 11 to 7 for them) was indeed kept by Eleanor Finnegan and that the faculty didn’t even get on the board until the students had already won 5 or 6 straight games (several in less than a minute, they boasted [in a rather unbecoming fashion, we might add]); but Finnegan, a Prof in REL who refereed the event and, for whatever reason, who had a surprising amount of green dry erase marker dust all over her hands and face at the night’s end, pointed to the room’s immaculately blank whiteboard as evidence that no record was kept. 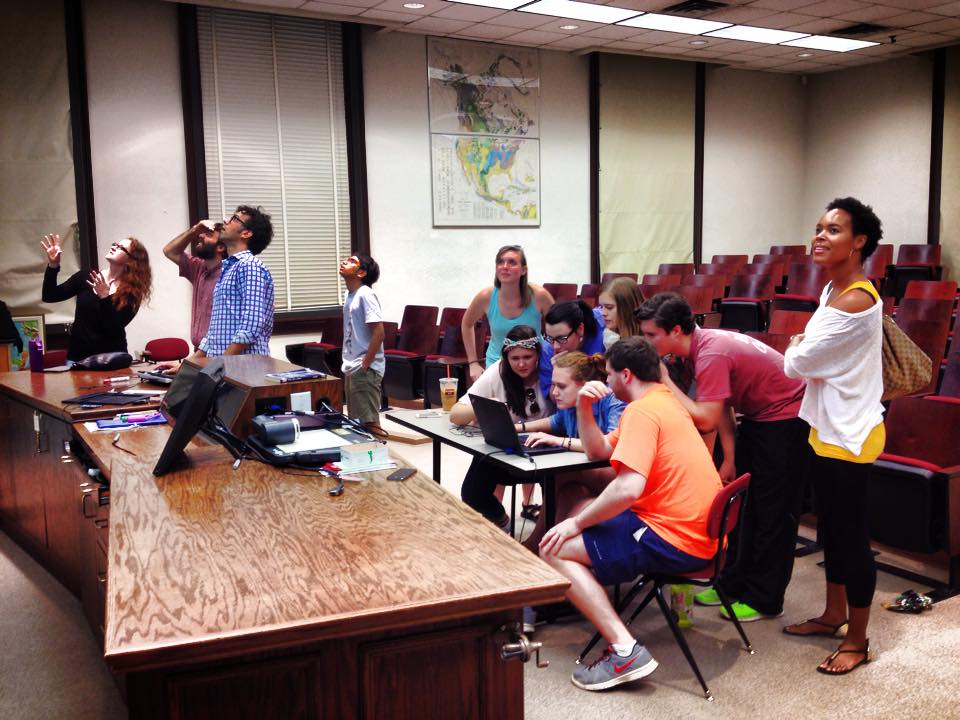 Coz the past is gone, my friends — gone like any proof that REL’s own Betty Dickey secretly bought 2009’s victorious bake team’s cake for them at Mary’s Cakes and Pastries. (Will those rumors never stop circulating?!) 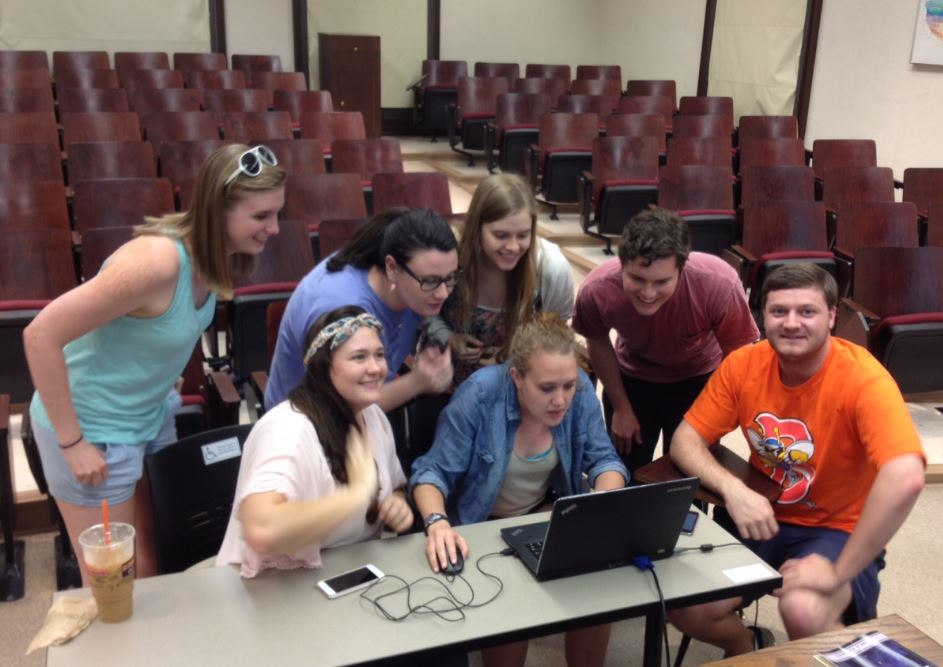 The last the students were seen they were headed back through the twilight to Manly Hall to claim their prize, repeatedly singing the chorus of some classic rock song their generation’s been forced to learn by savvy marketing campaigns aimed at their baby boom parents.

The event for the 2016 Manly Cup is now being discussed by the organizing committee — full contact leap frog is among the front runners.