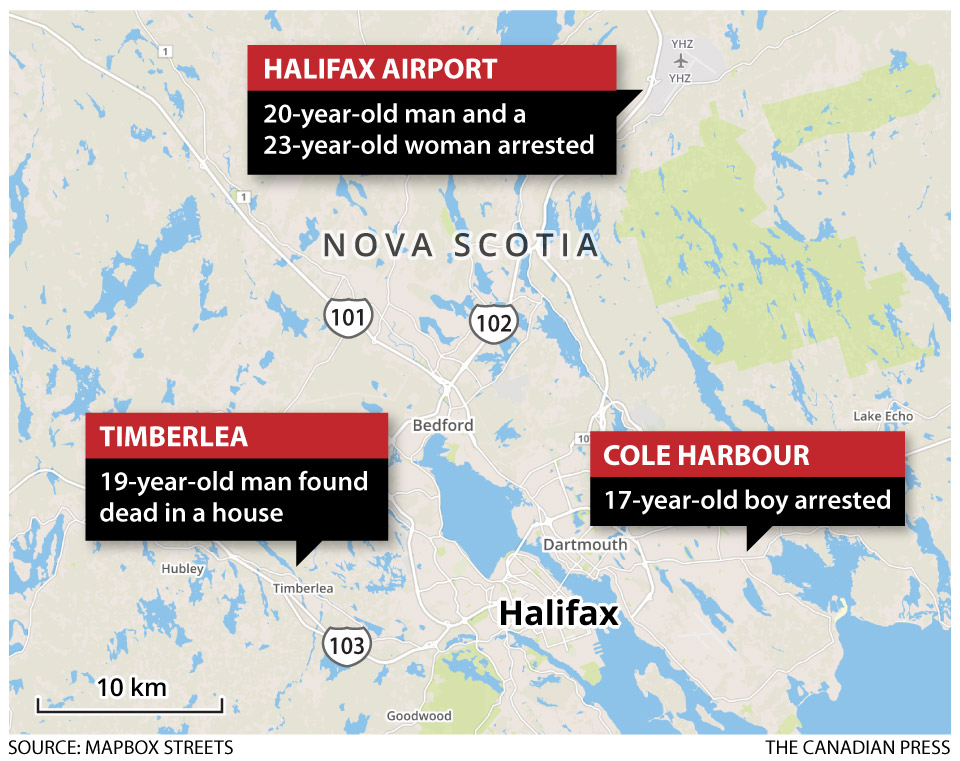 Did you catch this Canadian news story today? I’ve heard it discussed on the radio all morning, during each half hour news update, and what’s curious is how National Public Radio’s report just phrased it: according to investigators, it was the plan of “a group of murderous misfits, not Islamic terrorists,” as the newsreader just said.

Maybe it’s obvious to you but, if not, then it’s worth pausing for a moment to see how, yet again, we’ve conveniently drawn upon a framework that individualizes and pathologizes acts of violence when perpetrated by those whom many of us see as being similar to ourselves while we generalize and socialize violence when others, with whom we don’t identify, engage in it.

For it’s tough to imagine anyone in the mainstream media portraying, say, today’s tragic killing at a meeting about freedom of speech, held in Copenhagen, as being the result of murderous misfits. No, it’s likely that we’ll instead start from the assumption that the Danish attack is one node of a worldwide and coordinated conspiracy. In fact, this frame is already in place, for at 5:01 pm local time we read the following update at the above-linked Telegraph site covering the event:

So I guess there’s no structural factors here, and thus nothing to worry about, so just move along….

Read more about the foiled Halifax plot,
from the Canadian Broadcasting Corp., here.