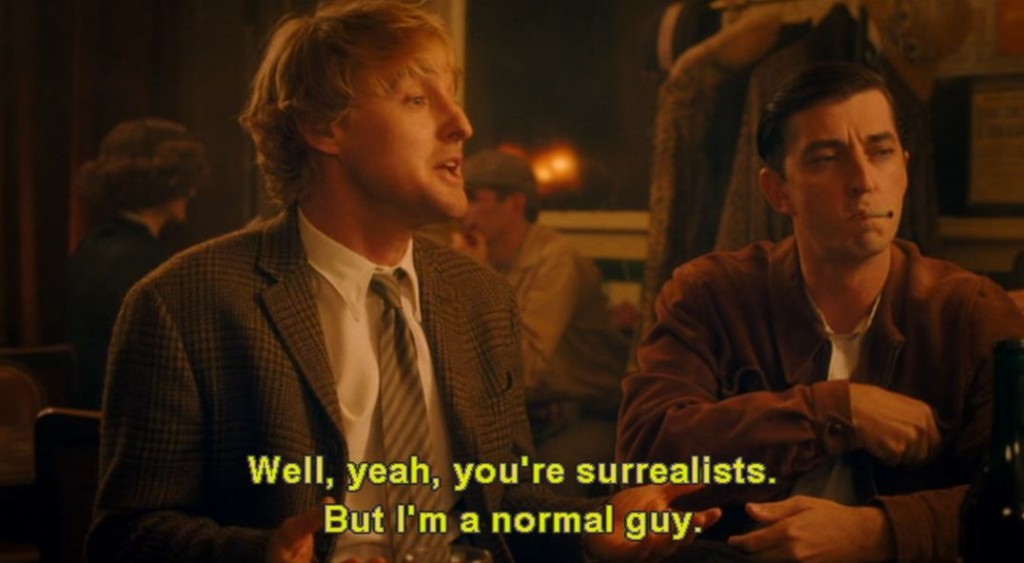 I’m using Woody Allen’s “Midnight in Paris” (2011) as one of two movies to help set the tone for one of my courses this semester — an upper-level course that also uses a forthcoming book I’ve edited, all of which is devoted to examining the social, even political, role played by origins tales.

Have you seen the film?

Its basis in magical realism allows us to do the sort of time traveling that’s just not possible when we normally talk about the past (whether the time when the ancestors walked the earth or maybe when you answer the inevitable “How was your day?” question) — but, of course, a form of time traveling we nonetheless routinely assume we’re able to do whenever we talk about the past.

For our purposes, the curious moment in the film is when the nostalgic, contemporary protagonist, Gil, who has somehow found himself in Paris of the 1920s, meets a gal from then who has a nostalgia of her own. 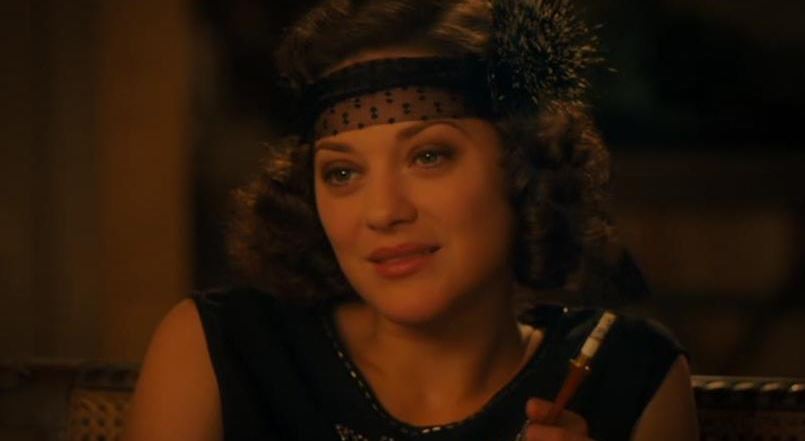 Adriana: I’m from the ’20s, and I’m telling you the golden age is la Belle Epoque…

Soon after, they find themselves transported back a generation prior to her home in Paris of the1920s, meeting such famous artists as Henri de Toulouse-Lautrec, Paul Gauguin, and Edgar Degas, and then, well, we learn that for these gentlemen an even earlier time counts as the truly glorious past.

Gauguin: Degas and I were just talking about how cette generation est depourvue de sens et mangue d’imagination.
Adriana: He says they find this generation sterile and empty.
Gauguin La Renaissance est beaucoup mieux; better to have lived during the Renaissance.

And there’s the course: how social actors with different sensibilities, varied dissatisfactions, and competing interests create a variety of presents by reference to innumerable authoritative pasts.

The punchline? We engage in disputes here and now by telling competing tales about back then.