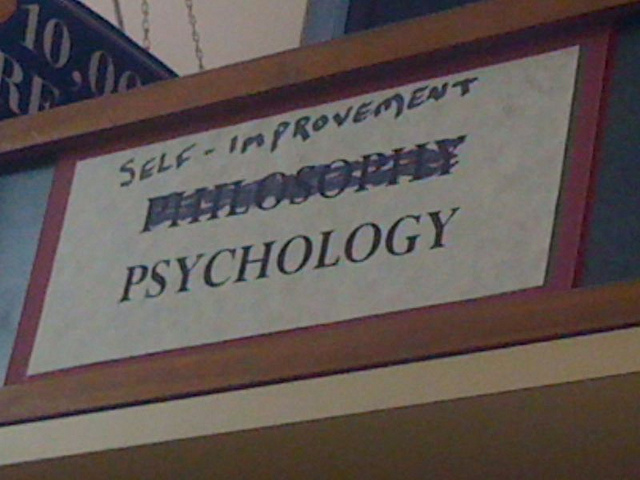 By Brooke Champagne
Brooke Champagne is an instructor of English and the Assistant Director of First-Year Writing at The University of Alabama. She received her Master of Fine Arts degree in creative nonfiction from Louisiana State University. While she makes her living as a teacher, she is a perennial student of writing, religion, and language, including REL 419 in Spring 2014.

If categorization is an ideological act, then the literary nonfiction genre is undergoing a major existential crisis. While there are many permutations surrounding nonfiction writing (journalism, memoir, etc.), over the centuries the one steadfast criterion for the genre was that it had to be true.

Well, not any longer.

An emerging theory propagated by some of the genre’s contemporary stars (David Shields and John D’Agata) is that the vagaries of memory/experience by nature negate any true writing about the self. Thus memoir (at least in the sense by which we currently define it) is unachievable, thus eliminate the category. In fact, these guys suggest a breaking down of all traditional literary genres, operating under the notion that good fiction shouldn’t be too untrue, and good memoir shouldn’t be too true. Instead we might simply call all prose “stories,” and let the readers determine which elements therein were experiential or imaginative (or both).

This debate came to mind recently when I read Kyle Minor’s Praying Drunk: Stories, Questions. The book is sold as a short story collection—on the back of the book, where the category is printed next to the cost, it reads FICTION. Yet the narrator’s name throughout the text is Kyle, and he tells stories of childhood and even recent incidents which, in interviews, he purports to be true (i.e. these stories happened to him). Some imaginative stories take place in the distant future or past, but echo the same stories “Kyle” has told us, in present tense, are events he has lived through. His hybridization I can live with because the writer is deliberately playing with the genres (part of the subtitle includes the term “Questions,” which is just one clue as to why the writer would want to reimagine some of his difficult true stories).

As a nonfiction (memoir) writer myself, I abhor the idea that I could pad (lie) within a recounted life story to make it sound better, or sell better, or to just make it be a better text.  I hold fast to literary categories because they provide the context that allows me to know something about the work before I dive into it. If I know the writer lived through a particular story, I read it differently—I wonder what research went in, who she talked to, how she managed to get through it. If I know it’s fiction, I expect a different kind of truth, and I know not to look for the people or places contained within to actually exist in my world. Doesn’t entering into the writer/audience relationship always come with certain expectations? And don’t categories help us denote those expectations?

Yet still I wonder if categories, at least within the writing world, aren’t limiting us as to what we feel we can produce. Kyle Minor eschewed category for story and produced what felt to me like an incredibly imaginative and authentic text. We shouldn’t have to renounce one to achieve the other. Does it matter if a piece of writing is called a short story (fiction) or essay (nonfiction) if something beautiful or alarming or transcendent can be gleaned from it? In other words, if it reads like great literature? Perhaps that’s the only category that matters.