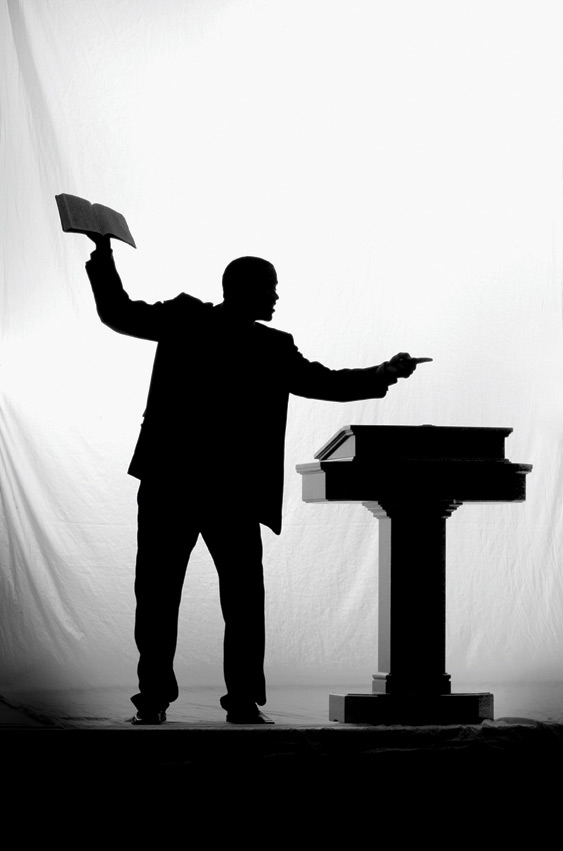 In an article today, entitled “No Right to Preach,” Inside Higher Ed reports:

While the First Amendment provides faculty members at public colleges and universities with considerable latitude about what they may say, a federal judge has ruled it does not restrict a state university from cautioning professors against making statements that favor one religion or another, and that may seem to insult the religious views of some students.

Judge Keith Starrett ruled that Thomas Payne did not have a First Amendment claim against the University of Southern Mississippi over statements he made about his Christian faith. Payne said that the university retaliated against him — in failing to promote him and in negative performance reviews — based on his speaking out about his faith.

Suddenly the case recently made in India against Wendy Doniger’s work does not look so distant and foreign, perhaps?

So just what are the implications for the academic study of religion with rulings such as these being made? What does it mean to “insult” someone’s religious views? And will once popular notions such as “methodological agnosticism” (whereby the tools, i.e., methods, that you use avoid making pro or con statements about the truth or legitimacy of the object of study) make a return to our field?