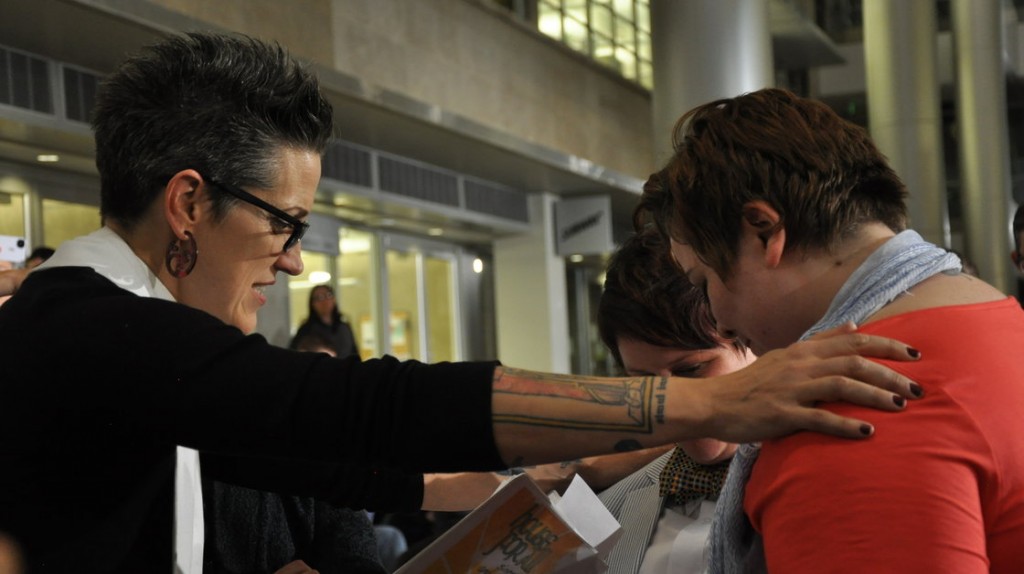 Listening to a radio story this morning, on a church in Denver that prides itself on being diverse and on the social/political edge — one that, predictably, aims to “create an authentic Christian experience without the pretension that can come with church” — it occurred to me just how deeply reductionist, materialist theories of religion have seeped into daily life. For, despite how dangerous these theories are seen to be by some (when they’re applied to their own lives, that is), they’re surprisingly easy for people to draw upon when accounting for other people’s behaviors and institutions.

For example, from the pastor in the story we learn:

“We’ve been given social conventions, we’ve been given basically the Elks club with Eucharist, or we’ve been given a place to gather on Sundays where basically what we hear is same as the platform of the Democratic Party,” she says. “I don’t think the early Christians martyred themselves for either of these things.”

Listen for yourself and see what you think — people in all sorts of settings use social theory to clear the way for the norm they presume and wish to protect.

One thought on “Your Authentic is Illusory, of Course”