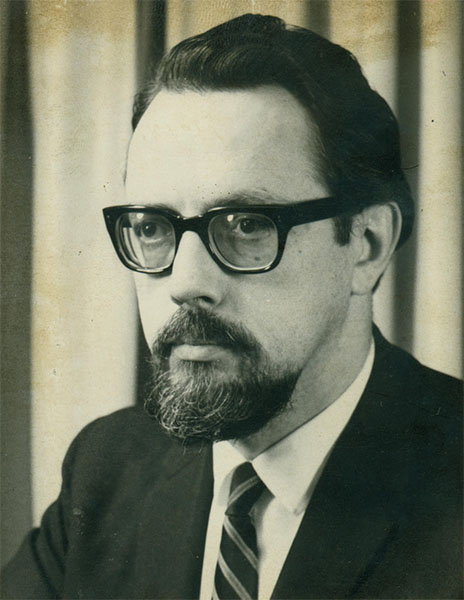 Are you familiar with the work of the Christian theologian John Howard Yoder (d. 1997)? I remember reading his classic The Politics of Jesus long ago, in a galaxy far far away from the academic study of religion.

A recent New York Times article (Oct. 11, 2013), entitled, “A Theologian’s Influence, and Stained Past, Live On,” opened as follows:

All of us fall short of our ideals, of course. But there is a common-sense expectation that religious professionals should try to behave as they counsel others to behave. They may not be perfect, but they should not be louts or jerks.

By that standard, few have failed as egregiously as John Howard Yoder, America’s most influential pacifist theologian. In his teaching at Notre Dame and elsewhere, and in books like “The Politics of Jesus,” published in 1972, Mr. Yoder, a Mennonite Christian, helped thousands formulate their opposition to violence. Yet, as he admitted before his death in 1997, he groped many women or pressured them to have physical contact, although never sexual intercourse….

Should we hold self-identified religious people, or even scholars of religion, to a different or higher standard, or are people with less than admirable (even what some would call reprehensible) track records just as likely to be found in any profession? Are the things we group together and call religion just one more institution along with others or, instead, are they somehow set apart for a higher calling or a purer purpose…?